Anjali Aham, an Oblate Institute for Psycho – Social Counselling Centre, established in 2006 has been conducting many educational and other developmental activities for about 250 children in the evenings in an uncompleted rented house. The need for a building to conduct the above stated activities for the children was expressed by many, namely Anjali Aham Director, parents, tutors and children. This need was communicated to Honorable Mr. Merrill J. Fernando, Dilmah Tea Founder, who established the MJF Charitable Foundation to share the benefits of his business with the community.

The parents, children and others who were present for this event expressed their happiness over this undertaking. 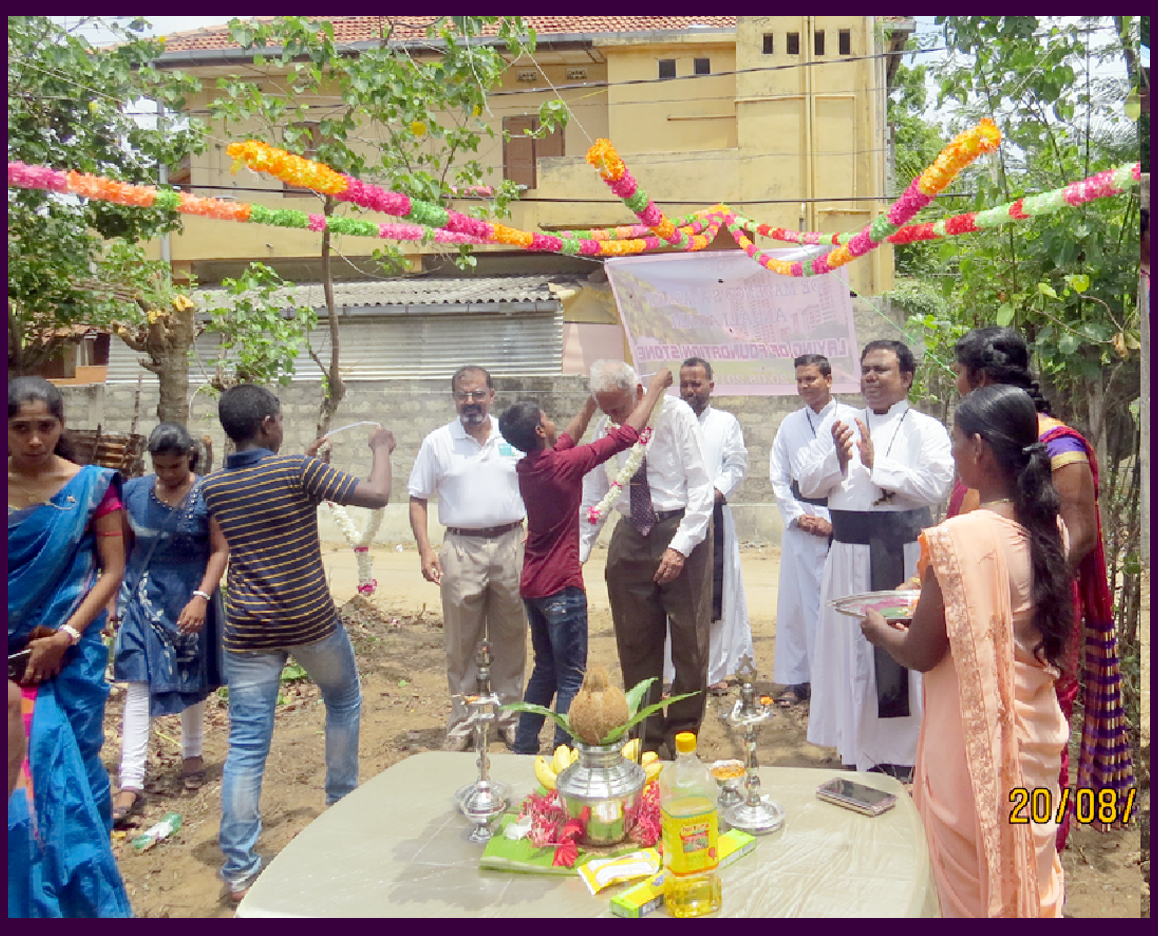 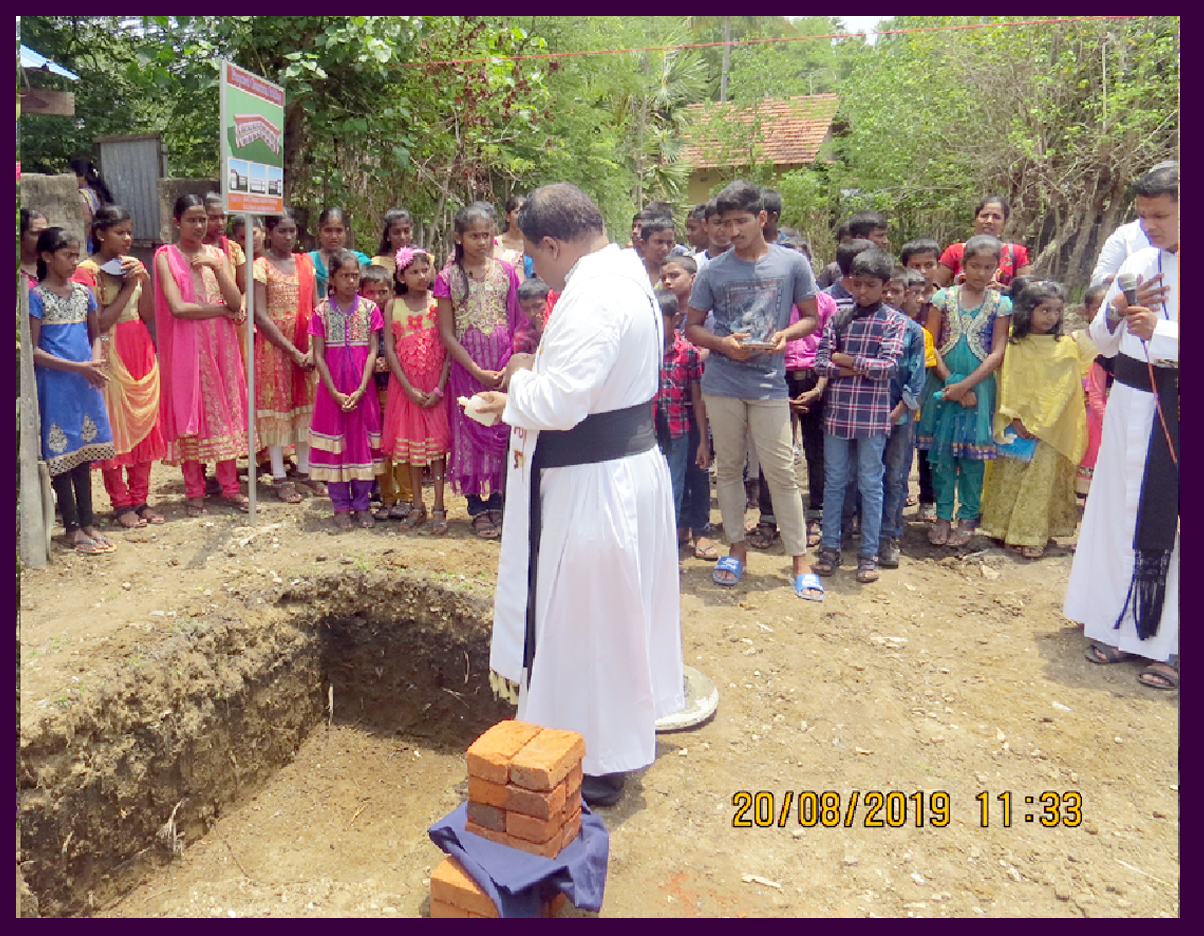 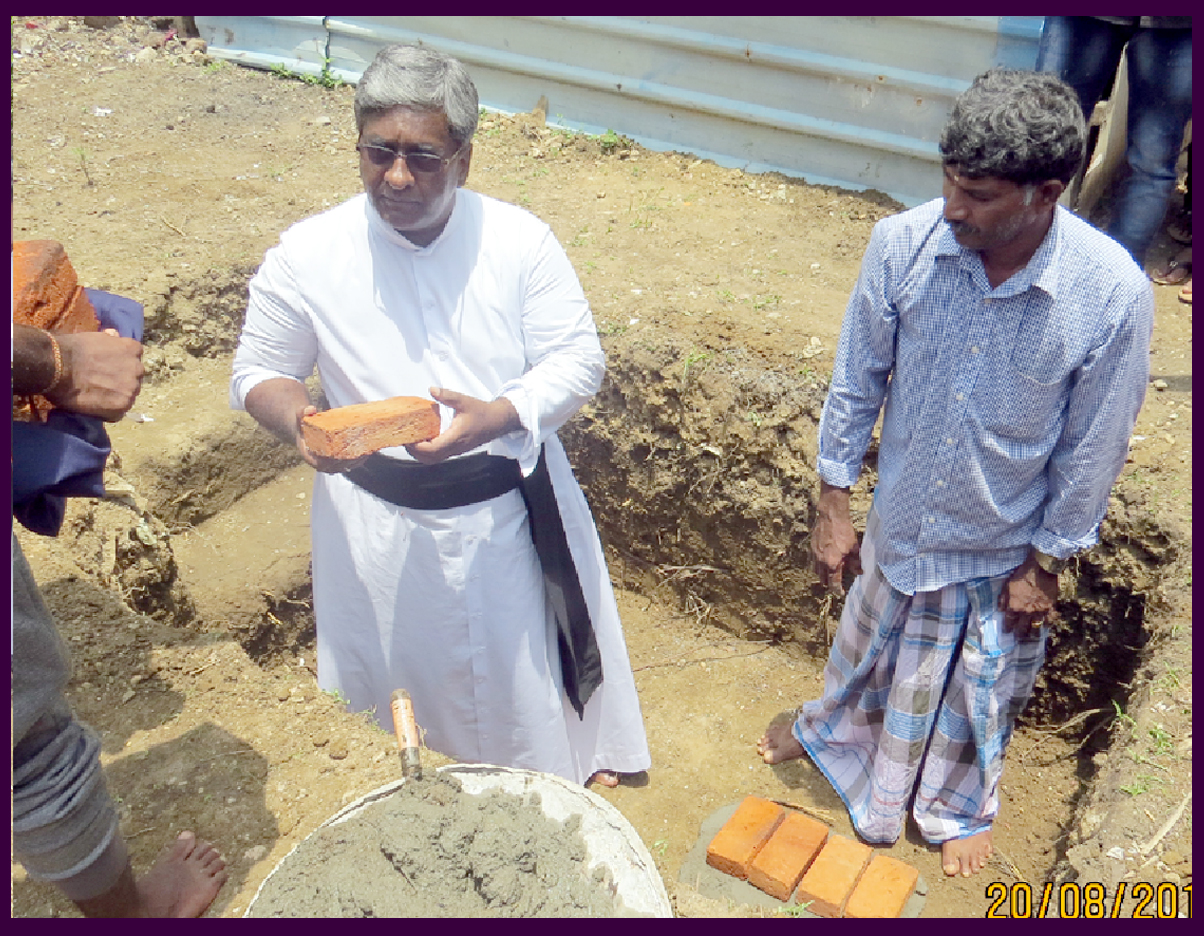