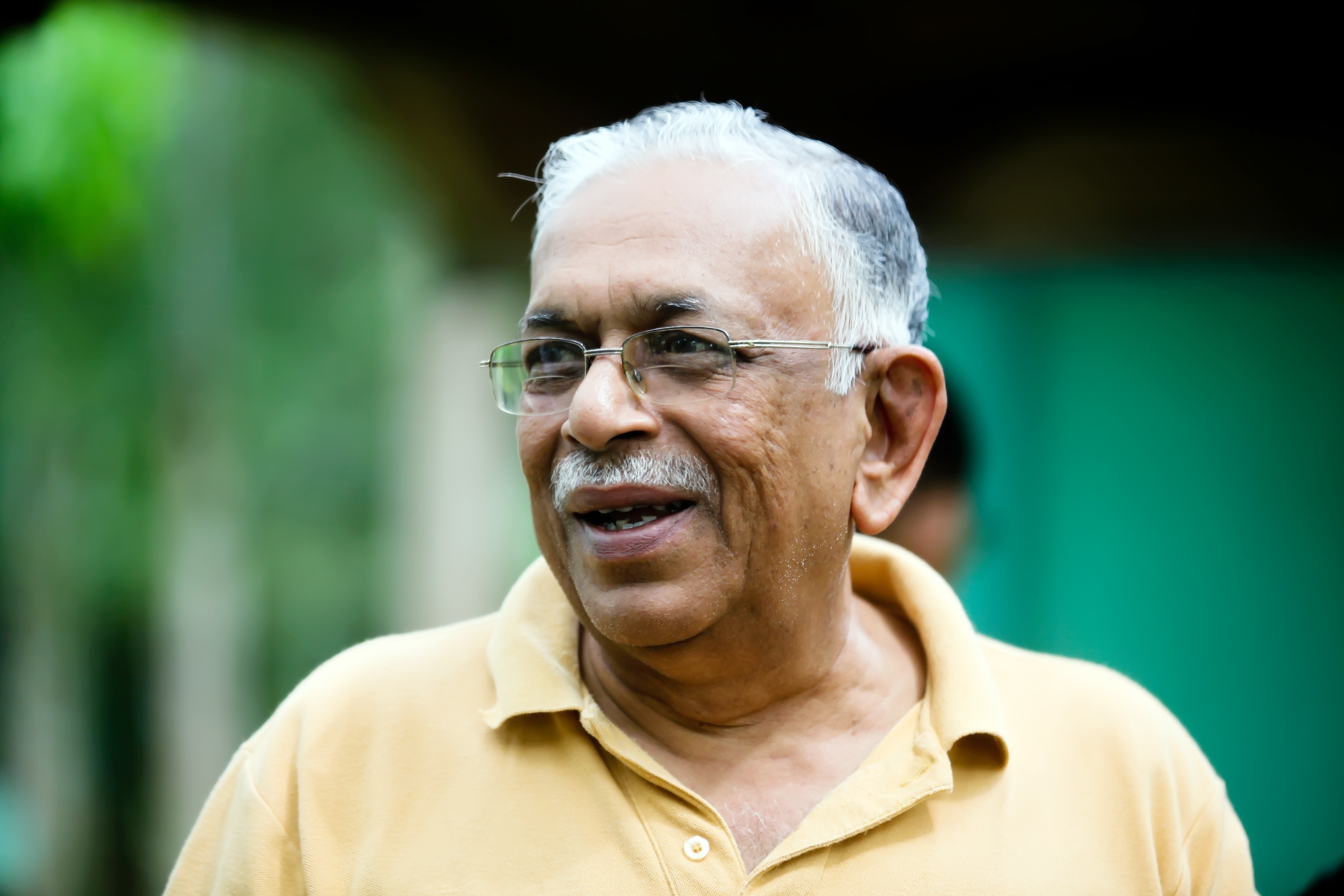 I recall vividly this incident; when I was in the Juniorate in Jaffna, the then Rector of the Juniorate, Fr. Adrian Joseph, OMI called us towards him. We were busy doing manual labour at that time. He introduced to us Fr. Theogenes Joseph, OMI and mentioned that he was going to Pakistan to begin a NEW mission together with few others. Fr. Adrian asked us to kneel down to get the blessings from Fr. Theogenes. He blessed us. I guess that blessing fell on me out of the group who knelt down to get his blessings. I was the one from that bunch to join the Oblate team in Pakistan.

Oblate Province of Sri Lanka had responded to the request from the Bishop of (Lyallpur) Faisalabad to begin the mission in his diocese. Three Oblates proceeded to Pakistan in the early part of February of 1971. The three pioneers began their mission after few months of language immersion (Urdu). Each one was placed in different parishes to work with diocesan clergy. In the following years, more personnel were added from mother Province.

As numbers increased, the Oblates requested the Bishop for a separate parish to be able to work and serve as Oblates putting into action the Oblate Charism. Thus, four parishes were given to the care of the Oblates, besides one parish in the Diocese of Multan. Fr. Theogenes brought in the idea of Christian Community Development (similar to Basic Christian Community) in the Oblate gatherings and promoted the same in the parishes in Faisalabad diocese where Oblates served.

Christians were (even now are) a very small minority about 2% of the population. Their conditions were such that needed great attention. The communities were built in ‘braderi’ system especially in rural areas. People managed their life and matters within the ages old system. Fr. Theogenes found that ‘braderi’ system could be a base to bring about changes in the life of the Christians. Many meetings were organized which were meant to conscientize the people about their dignity, self-respect, their rights and responsibilities in the society and in the church. These gatherings brought lot of remarkable fruits, namely the Christians who are a minority, were able to see that they were not all alone in their struggle to have better future. The gathering brought unity and strength. The CCD was appreciated by the bishops’ Conference of Pakistan.

Fr. Theogenes was later transferred to a new parish in Baluchistan. That Parish, Holy Rosary Parish was for many years managed by Franciscan Community. In 1982, Fr. Theo together with two young priests took over the parish. The parish was part of the Diocese of Hyderabad (Pakistan) and was over 300 kms from Hyderabad where the Bishop of the diocese was residing. This parish area was so large and often took days to reach distant communities. I guess its area of this parish was more than that of the whole of Sri Lanka. Fr. Theo served in that parish for more than 15 years. He helped to restructure many institutions, namely schools, parish groups and so on. There were 5 schools with more than 4000 children. Fr. Theo organized and managed the schools by setting up Catholic Education Board.

In 2002, this parish took a new name with some changes to the boundaries- Apostolic Prefecture ofQuetta. Fr .Theo’s long and hard work, effort and vision paved way for the creation of new Ecclesiastical Unit. Now, it is called Apostolic Vicariate of Quetta. The Oblates were delighted that one of the members in Pakistan, namely Bishop Victor Gnanapragasam, OMI was chosen as first Apostolic Prefect and later as Vicar Apostolic of Quetta and was consecrated as bishop on July 16, 2010 bringing great joy and pride to the Oblates in Pakistan and to the Oblate Congregation.

Fr. Theo is widely known in Pakistan for his great contribution to the local church in building the communities in grass root level. He is also looked up as ‘Baba’- elder among the Oblates for promoting and contributing to the growth of the local Oblates. Many Bishops, priests and Religious looked up to him for his wisdom and guidance…
May the Loving God reward him with eternal peace.
Some clear memories,
by Fr. J. Aloysius Roy, OMI