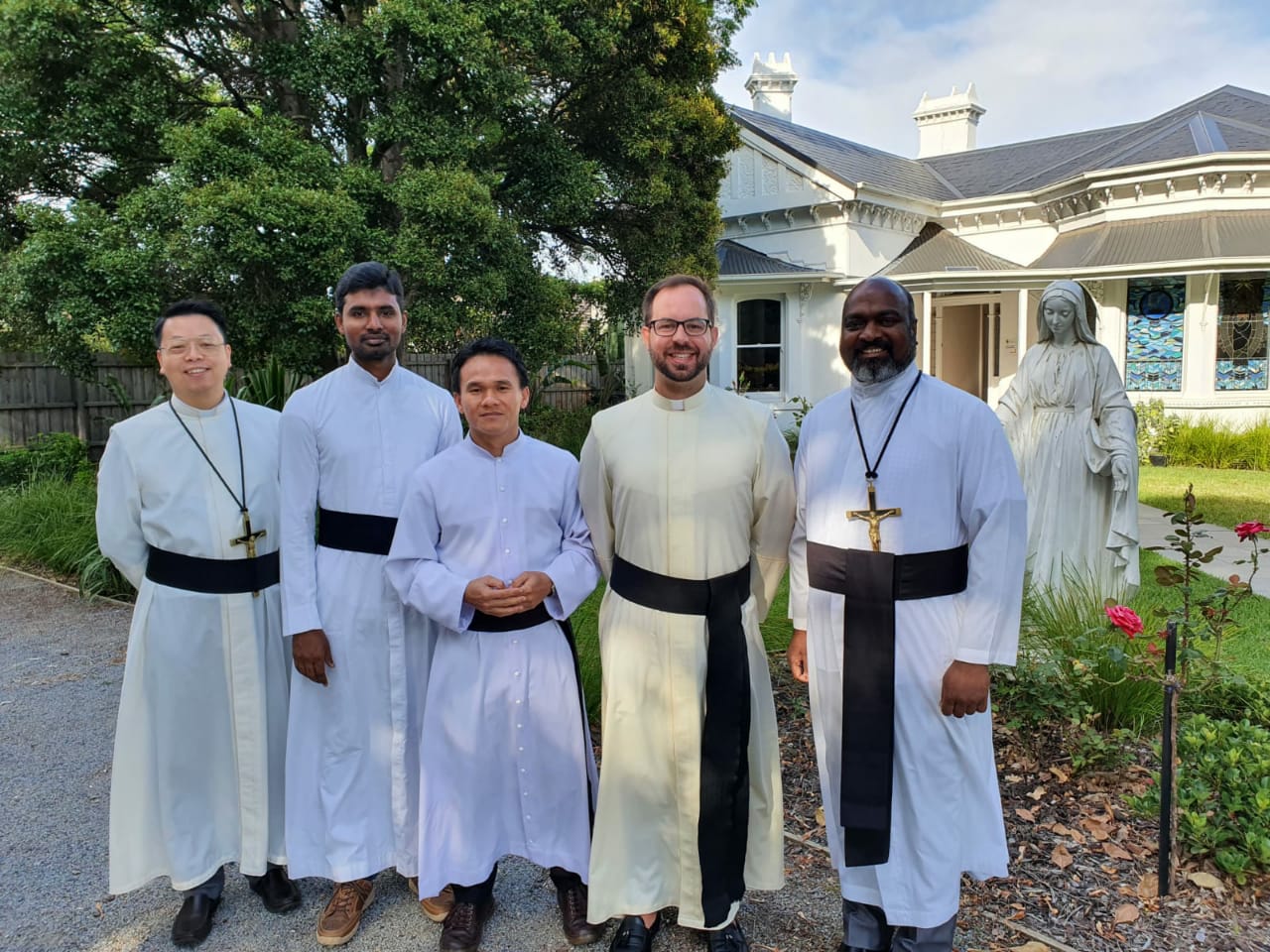 Living in Australia means encountering many opportunities. It is a young, multicultural and open country with an ever-growing economy. It is a country where people from all over the world can feel at home to some extent due to its multicultural aspect. Apparently it doesn’t have a long history like other countries but it is the fourth happiest country on the planet due to its quality of life and its unrivalled natural beauty. I have heard from a few people whom I have met here that living in Australia was a dream that has come true in their life. But in my case, I never ever dreamed or thought of living in Australia or even visiting Australia at least once. People say that life is a mystery to be lived and I consider the opportunity I got to be in Australia as a mystery. My stay in Australia for the last 16 months has enriched me immensely with both beautifully fascinating and disappointing experiences. It has broadened my understanding of people, culture, and faith and has widened my knowledge enormously. I would like to share here some of my profound realizations with some particular experiences.

My first realization was that dislikes can be momentary and very subjective. There are a list of things that caused me cultural shock with when I came to Australia. Obviously Sri Lanka is a different country with its own unique cultures. There were many cultural aspects of Australian life that I found different, weird, bizarre and strange such as cooking only one meal in a day, being encouraged to eat dinner around 6pm or before 6.30pm (time for evening tea), classes around 4 pm called afternoon classes and you are expected to greet everybody with words like ‘hey, how is it going?’ whether you know them or not. At first I started to dislike everything because there were no friends who could speak my language; I had poor skills in understanding typical Australian accents and not knowing how to cook at all but expected to cook for my community once a week. The primary reason I disliked them was due to my failure to see their culture as it is.

I started to view their culture with the eyes of my own cultural background with which I compared and judged them. It took me quite some time to see their culture as it is and to appreciate the beauty as it is. Australians are very hospitable and generous, they do whatever possible within their capacity to make strangers or visitors feel at home. They have a very unique habit of greeting people whether they already know them or not. I hope I have learned this habit to some extent.

My second realization was not to judge a book by its cover. When I came to Australia I experienced loneliness due to this new environment and the Covid-19 pandemic. I was desperately looking for friends who would share my own culture, could speak my language and understand my struggles. Frankly speaking even some Sri Lankans deceived me. Australian-born Sri Lankans are like coconuts (not in a negative sense). They are of brown complexion like mine but inside they are pure white just like coconuts. They are typical Australians. I was mistaken a number of times because of their exterior appearances. When I went to the university and sat in the class, it was a very strange experience sitting in the class with seminarians both from Australia and overseas. I felt as if I was left all alone in the middle of the sea. I saw a brother standing next to the noticeboard reading the information placed on the board. My first guess was that, he might be an Indian. I followed him for almost ten minutes without his knowledge to see whether he could speak my mother tongue. To my surprise, he said in Tamil ‘va’ (come), maybe by mistake. That was one of my best ‘aha’ moments. It was the first time I realized the deep meaning of the English phrase ‘blessing in disguise.’ We became good friends afterwards and he helped me to settle myself comfortably in the class.

My third realization was that powerlessness is the way to experience the power of God in our lives. As an adult I always thought that I can do anything and everything by myself and other. I don’t need to depend on anybody. However, this kind of notion was shattered within a few days of my stay in Australia. The different lifestyle forced me to unlearn and relearn everything. I became utterly dependent which I hated for some time. There were occasions when my companions wrongly assumed that I knew everything but actually I didn’t. My first bath in Australia was a cold one not knowing the fact that if I turn the tap in the opposite direction, I could have had a good warm bath. I still haven’t forgotten that cold bath and the people I grumbled about and scolded very badly while freezing in the cold water. A week later when travelling I was caught by inspectors who check tickets on the trams and I had no money on my ticket. As a result I was penalized. I was initially disappointed with all these experiences. I couldn’t accept the fact that I lost all my security, my friends, the environment in which I felt very comfortable. Just like the hymn says “Trust and pray, go, do your best today, then leave it in the hands of the Lord.” I left everything in the hands of God. I prayed a lot and experienced the powerful work of God in my life through my spiritual director.

I also realized that missionary life is not always about doing rather being. My experience in Australia reshaped my understanding of my vocation as a religious. Our seminary is a tiny international community which is very unusual for me since I always lived in big communities back in Sri Lanka. Our seminary is located next to the Provincial House where elderly retired fathers are residing. They always surprise me by the way they live their life. They mutually help and understand each other. They have different temperaments yet they get on well. They are very joyous and smile at me at any time of the day. They don’t do any mission now. They always encourage me to understand my own community members and to get on well with them. The moment I joined the community it was not only that I adapted myself to the community, but it is also that as a community they also adapted themselves to me. Even in all my pastoral work, like visiting Mazenod College or Mary Immaculate Parish in Eagle Vale, I don’t do very many things. However, my very being in all those places gave me the opportunity to understand youngsters and people with different opinions of faith.

Finally, according to my understanding, to study or work as missionaries in Australia, it is important that one needs to be willing to let go of certain things that one is emotionally attached to such as the location one lives in, the lifestyle, one’s personal goals, being close to the family, having one’s own opinions about things. Because when one works in a different culture you see the world very differently and if your way of looking at things is so important for you, that you cannot change and then it is going to be very frustrating and you are not going to be effective as a missionary. One has to keep the Gospel central, but everything else has to be negotiable and secondary.
Sc. Jesington Logu, OMI